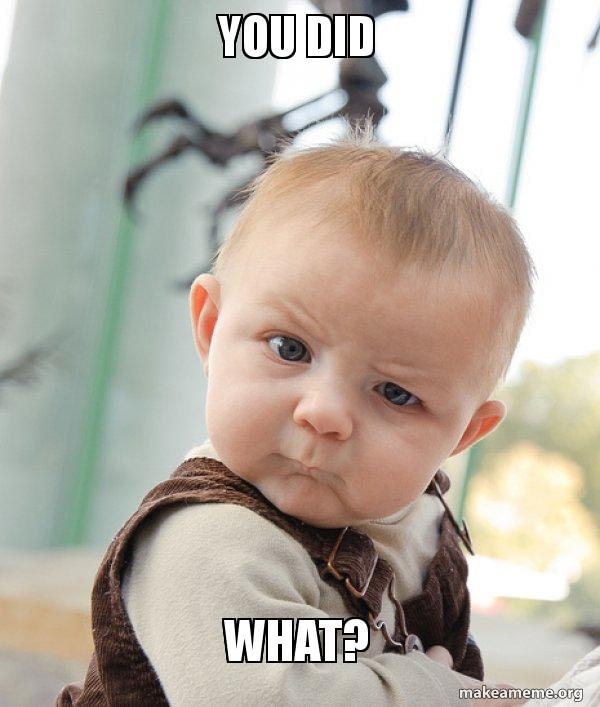 We often joke, in the SEO industry, about how difficult it can be to explain what we do for a living to our Mums. Well, I’ve just embarked on training my Mum to actually do it!

Yes, I just hired my Mum. 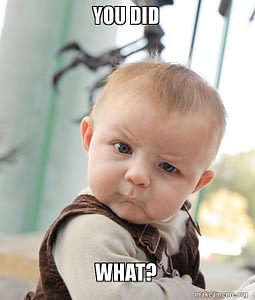 The Attributes of a Brilliant SEO Hire

The best employees are, in my experience, those who want to see the company they work for successful. Sometimes that’s because they’re financially incentivised. But at the best of times that’s because, in addition to their own personal gain, they love being there, sharing success with their teammates and they feel a sense of pride and achievement.

So when I recently came to the realisation that I would need to take on a full time employee to support in my consultancy, I began considering the attributes I needed.

I wasn’t looking for an experienced SEO or Content Marketer. I was looking for someone I could train to support me in key areas and help them to develop and SEO and content marketing skill set. So my list of the most important required attributes ended up looking like this:

The difficulty with a list like that it is made up of many traits you simply cannot test through an interview process. And my nightmare scenario was employing someone who failed to turn up, didn’t care for deadlines and simply wasn’t bought into the success of the consultancy.

My Mum has been remarkably adept at explaining what I do for a living for some time. Unlike my late Nanna (who, I think, believed I worked at Google fixing computers), my Mum quite quickly got to grips with my job. She would often explain to people, when asked, what it is I’m doing these days in a way that was certainly better than I expected.

At the same time I was coming to the realisation I would need to hire, my Mum was taking a keen interest in what I’m doing now I’m freelance and how it differs from the previous role she’d become so skilled at explaining. She’d been asking a ton of questions, even doing me the odd favour and sending a few emails out for me or gathering some data and research for me in the weeks I’ve been mega busy. (Mums are the best).

She had taken incredibly well to it – to the point where I was asking whether she’d like to freelance for me. But with her existing job she simply couldn’t commit to that.

Then she mentioned she was considering a career change. Commuting from Oldham to Manchester for very early starts takes its toll and, thinking ahead to the dark winter mornings, my Mum was considering her own move.

She was further driven by a desire to get into a space where she could learn something new and enjoy the same fascination with a new career she has enjoyed so many times over a working career spanning 40 years.

“You should just come and help me out!” I joked.

I Hired my Mum

Meet my Mum, Helen, seen posing here in the office on day 1 (feeling somewhat smug that she’s just ditched a 60+ minute commute in Manchester city centre for a pleasant 10 minute jaunt into the hills): 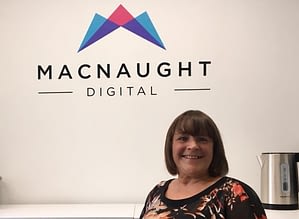 My Mum possesses many of the traits I listed as wanting in this hire.

Time and time again she has proven her adaptability. I’ve seen her work in bars, work in a factory, manage a floor and group of key clients in that factory, work in a bank and then work in organisations helping the long term unemployed back into work.

Each time she learns fast and is quickly very highly spoken of by her employers.

She has never let adversity stop her either.

Made redundant from a good factory role managing a floor and key accounts, she dusted herself down and simply went out and got a new job in a bank. She learnt and loved it.

Her work ethic has been really evident to me from an early age. A long week in the factory would often be followed by a weekend shift or two behind the bar.

I’m very fortunate to come from a family where hard work is buried into the core of a person. My Nan, Mum, two Aunties and Uncle would all be described as “hard working.” And that would probably be a description that undersells that particular trait.

So my Mum has worked hard all my life and plenty before it too. And she has proven her ability to adapt to a new role, learn fast and persist.

I also have the benefit of 33 years of experience in being around her to confirm that she’s reliable, won’t miss deadlines and won’t bail on the important meetings last minute.

But just as important as all of that… who, in the world, is ever going to be more invested in your success than your Mother?

My Mum wants my freelance career to work for me. She wants the best for me and I’ve consistently considered that desire for the company’s success to be a key factor in a good hire.

The Best Kind of Support

The hire was driven by a need for support on some of the day to day tasks. I don’t want to be part of a 10 or 20 person agency again. I want to operate as a freelancer, working with the support (where needed) of other freelancers. But I’ve also accepted that I need full time help in some areas. And this is the goal of hiring.

In addition to all of the benefits above though, my Mum will offer a level of support I could never get elsewhere.

If I have a small meltdown, she won’t be phased (I was a nightmare teenager). If I need an opinion, I’ll get an honest one even if it’s not the one I want to hear.

We’re in the office, settling in and my Mum’s learning the ropes.

We’ve done the 101s. We’ve talked tactics. And then we brainstormed some ideas for a content campaign for a client. Her ideas were better than mine (and I promise I did not sulk about it).

So now we press on. We learn more every single day, push one another to be better and deliver kick ass SEO results for a brilliant group of clients.

[Update Feb 2020: I’ve since hired 2 more family members and my husband is full time in the business! I wrote about the pitfalls and plus sides of working with family here].