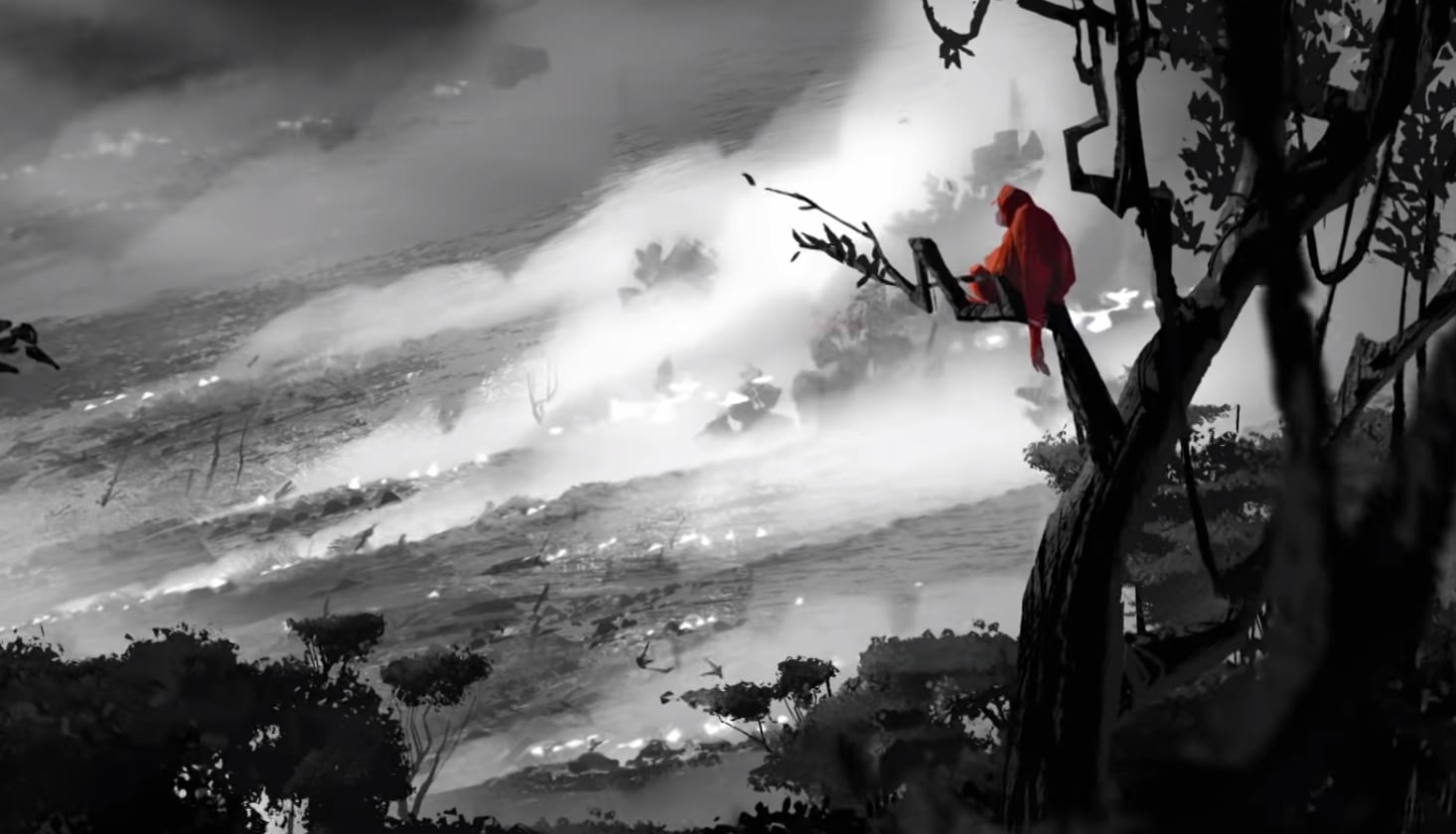 Unless you’ve been hiding in a cupboard today, you’ve probably heard about Iceland (the supermarket chain, not the country) having their “Christmas” ad banned by Clearcast.

Everyone is understandably up in arms about it. After all, the ad conveys a hugely important message about the unsustainable use of palm oil.

It’s a beautifully produced film conveying an important message, while simultaneously telling viewers about Iceland’s own steps to cut down on the devastating destruction caused by the palm oil industry.

The news today was dominated by the fact that Clearcast banned the ad.

Why did Clearcast Ban the Ad?

Clearcast’s problem was not with the content of the ad itself, as its statement makes clear. Clearcast says:

The Iceland ad submitted to us is a Greenpeace film which has been appearing on the Greenpeace website for a number of months.

That’s the first thing to note. The ad is indeed a film, voiced by the wonderful Emma Thompson, that has been featured on the Greenpeace website for months. 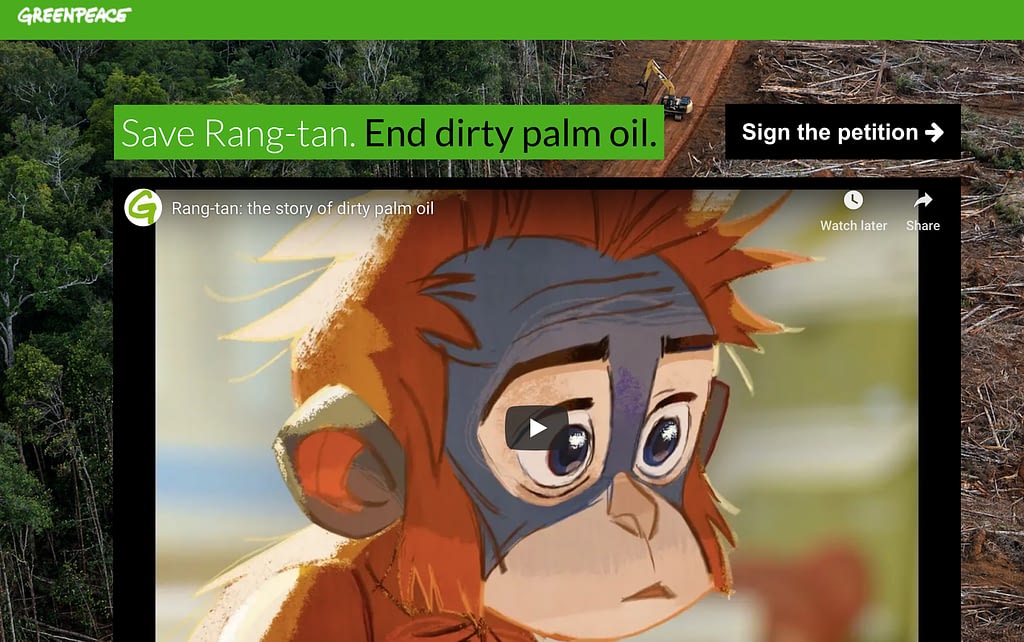 The specific rule Clearcast and the broadcasters have considered is:

An advertisement contravenes the prohibition on political advertising if it is:

An advertisement which is inserted by or on behalf of a body whose objects are wholly or mainly of a political nature.

Clearcast’s concerns do not extend to the content or message of the ad.

In other words, Clearcast has no problem with the message or the video itself. The rule under which the advertisement fell foul is that of political advertising. Greenpeace is considered a political organisation and this is ultimately their film.

So as horrendous a decision as it seems to ban something with such an important message, it technically does breach the rules.

Did Iceland know it would get banned?

Who knows? But in my opinion, probably. I imagine they will be working alongside people with plenty of experience in TV advertising and the regulation about broadcasting ads  “by or on behalf of a body whose objects are wholly or mainly of a political nature,” is one they’ll be familiar with.

So my view would be they probably knew it there was a significant chance of this getting banned.

At the time of writing, the Youtube video on the Iceland channel has been viewed over 1 million times. That’s 1 million views since the news broke just this morning. In context, the original version on the Greenpeace channel has had just 198,000 views in the 3 months since it was published. 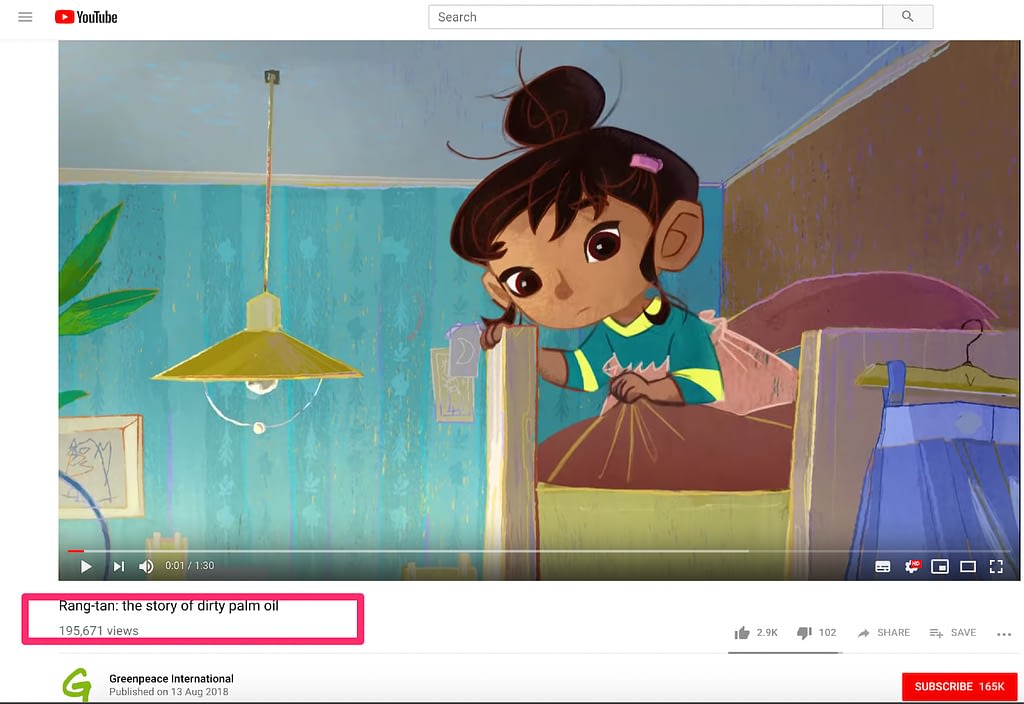 The Iceland version will probably hit 5 million before the month’s out, perhaps 10 million by time the festive season is over.

Would they have had a million views as cost effectively if they’d had to pay for TV broadcasting time?

Production costs would have been minimal, you’d assume, given the fact the film is actually a Greenpeace film. And Greenpeace benefit from the sheer volume of eyes on their message today too.

And as soon as something is described as “banned,” everyone wants to talk about it and wants to see it.

My social media channels today were dominated by people talking about this and sharing it.

So the impact of the ban? Millions of eyes for a fraction of the cost of actually airing a TV ad.

Superb marketing with a really important message. A brilliant piece of work.